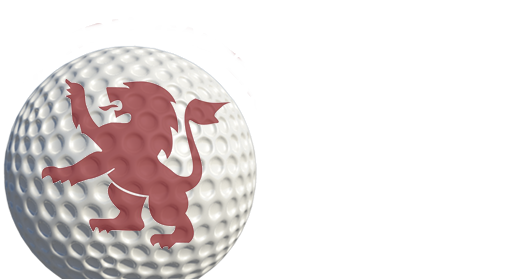 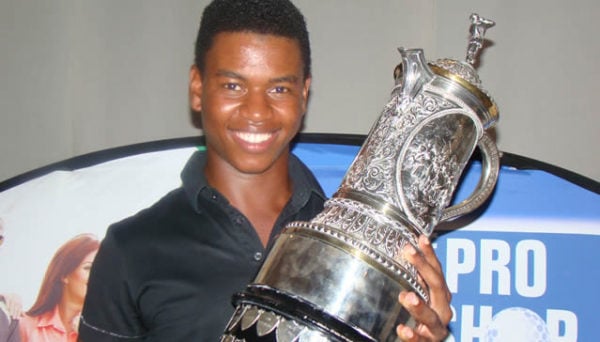 In October 1908, a meeting proposed the formation of a Golf Union in Transvaal and the Union was officially formed at a meeting on the 9th March 1909.

Then, on 1st January 1998 the Central Gauteng Golf Union was formed with the dissolution of the old Transvaal Golf Union. The President was Jimmy Metcalf, who was also President of the Southern Transvaal, Transvaal and at one stage was South Golf Union's Secretary / Golf Director.

In 2021 Ladies Golf Gauteng (which was formally known as TLGU and was established in 1910) joined up with CGGU to have one golfing union in the Central Gauteng area. 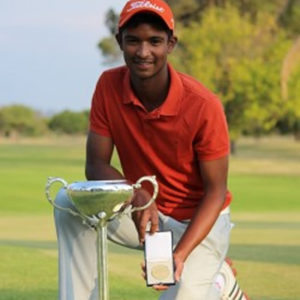 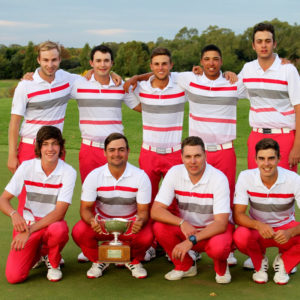 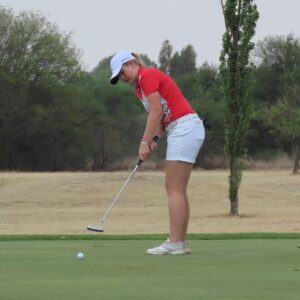 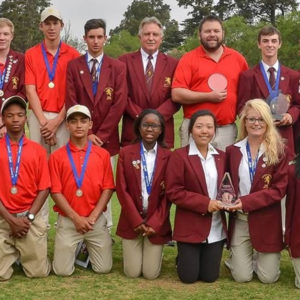 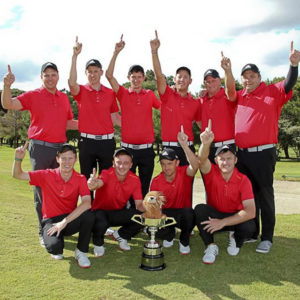 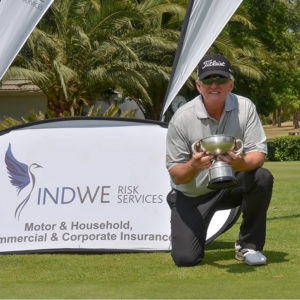 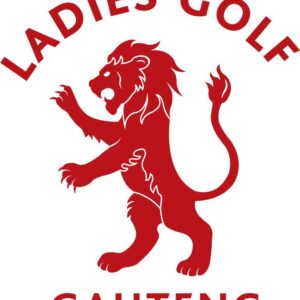